Pudukkottai district was carved out of Tiruchirapalli and Thanjavur districts and forms one of the smaller districts of the southern state of Tamil Nadu. It has an area of 4,661 sq km and a coastline of about 39km. The region has a traumatic history as it was the site of many wars waged by kingdoms of the past that ruined its economy and brought misery to the inhabitants. 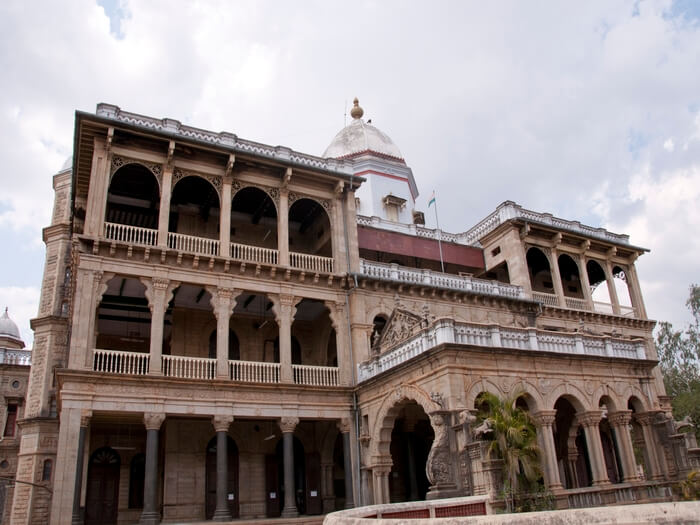 Interestingly the villages here have ancient foundations and are strongly believed to have been home to prehistoric mankind. This is by virtue of the unearthing of numerous artefacts and a large number of burial sites in the western and northern parts of Pudukkottai.

Ancient Tamil kingdoms like the Cholas, Pandyas, Pallavas, Vijayanagar, Haysalas and the Nayakers ruled over this district over the past couple of millennia and promoted cultural assemblage, trade, industries and the establishment of numerous temples and monuments of great significance. The reigns of the various kingdoms resulted in an interesting amalgamation of cultural and architectural wonders, many of which are still standing tall today.

Pudukkottai has about 120 ancient monuments including renowned temples built by the various ruling dynasties. They can be chronologically sequenced by the type of architecture and the over 1000 inscriptions carved onto these temple walls. Unknown to many, some of these temples are still functional till today. There are 13 intricately-carved rock-cut cave temples too, believed to have been crafted during the Pandya reign around the 9th century AD. Out of these, the temple at Sittannavasal stands out for its outstanding, one-of-a-kind artistic paintings and exquisite sculptures.

It was after them that Pudukkottai came under the sovereign rule of the Thondaiman kings. They ruled this district till 1948 when they had to hand over to the union territory of the government of India on March 3rd, 1948.

A visit to the Government Museum in Pudukkottai will offer you a storehouse of interesting information needed to understand the full history of this region. Pudukkottai is a hotspot for tourists and getting it is easy as it’s well-connected by rail and roads and the nearby Tiruchirappalli city offers an airport connection too. You could, stay over at the Chidambara Vilas heritage hotel and enjoy the various sights that this region has to offer.